Here is a collection of photographs taken when I joined "The Peak District Explorer" tour. This was organised by Pathfinder Tours and took place on Saturday 9th June 2018. This was a very enjoyable tour, mainly because of the circular route taken from Taunton Station in Somerset to Buxton Station in the Derbyshire Peak District. We were hauled by Class 66/0 Co-Co 66177 from Taunton to Bescot Up & Down Sidings where Colas operated Class 56 Co-Co 56302 'PECO The Railway Modeller 2016 70 Years' was attached in top and tail formation. From here they worked on like this until 56302 was dropped off at Toton Junction and 66177 hauled us back to Bristol Parkway. Here we boarded a coach onwards to Taunton, this was because south of Bristol, Network Rail had closed the line for weekend engineering work. (10 Photos).
A larger image, with a caption, can be viewed by left clicking on a photograph below. Then the collection can be navigated through. 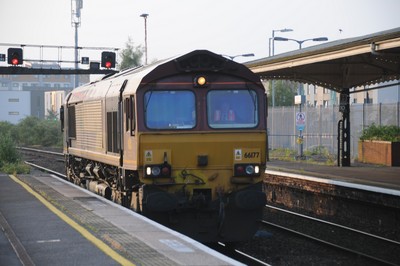 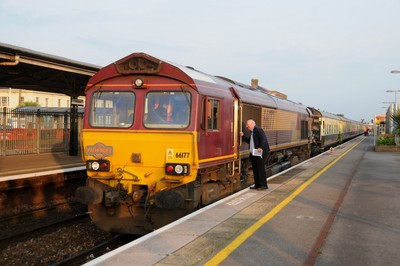 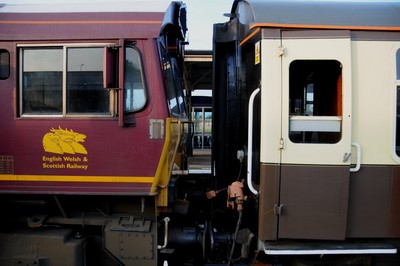 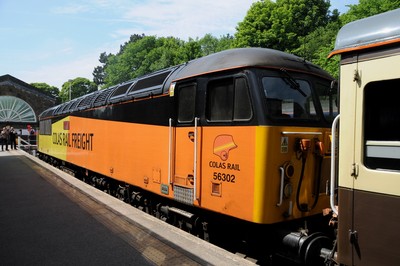 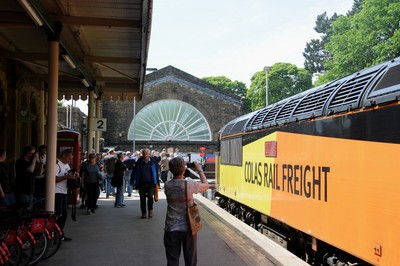 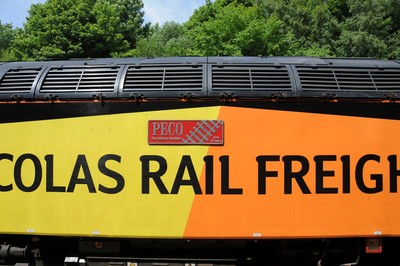 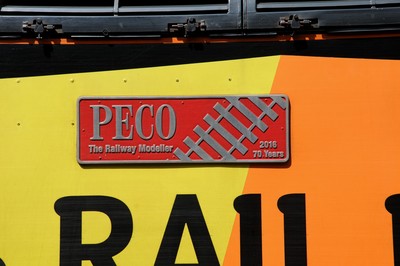 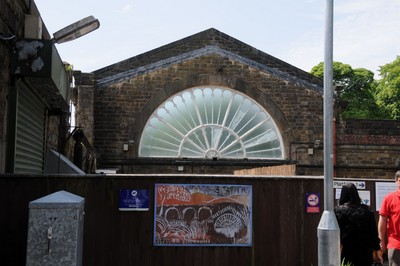 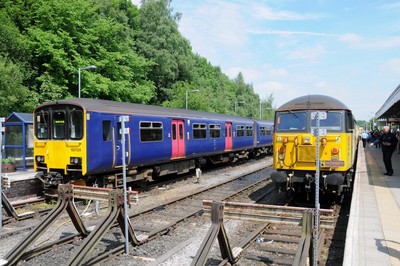 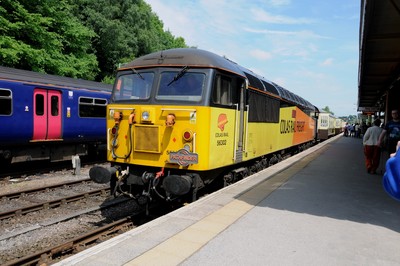