﻿A super sunny day, therefore I decided to visit Buckfastleigh on the South Devon Railway to see if I could get some photographs of the newly arrived Class 37 Co-Co 37275 and visiting Class 2MT 2-6-0 46521 from the Great Central Railway. This steam locomotive was one of the last batch of twenty-five of this class and were made at Swindon Works in 1953. In British Rail days 46521 was last shedded at 89B Brecon. I'm looking forward to seeing her working on the South Devon Railway during the "Delivering the Goods" themed "Easter Heritage Gala". Wednesday 16th April 2014. (16 Photos).
A larger image, with a caption, can be viewed by left clicking on a photograph below. Then the collection can be navigated through. 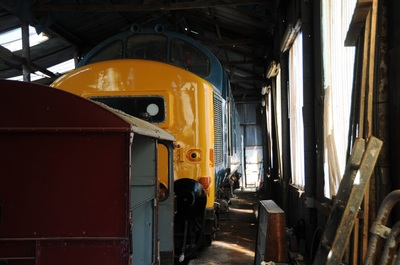 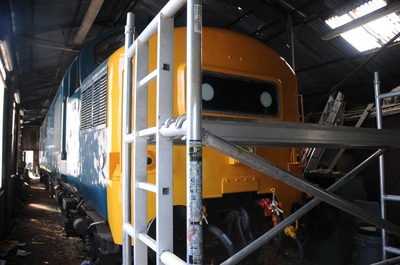 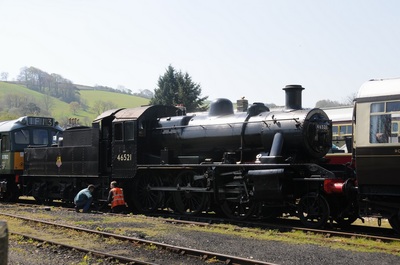 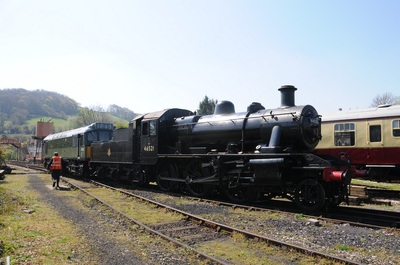 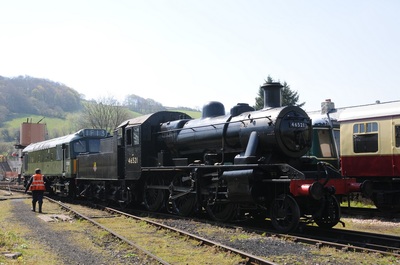 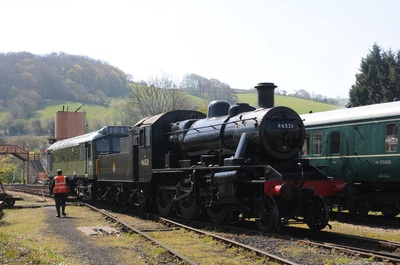 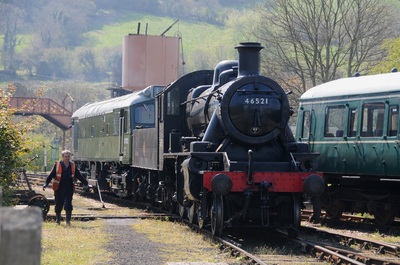 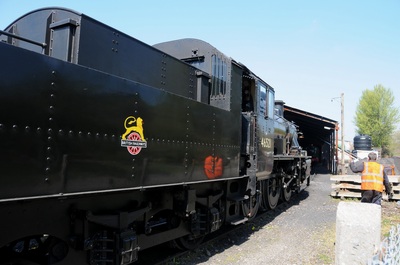 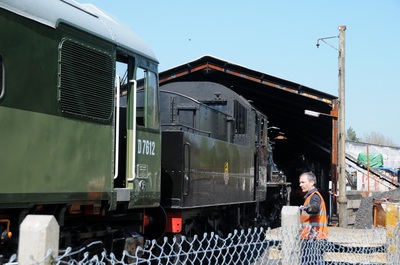 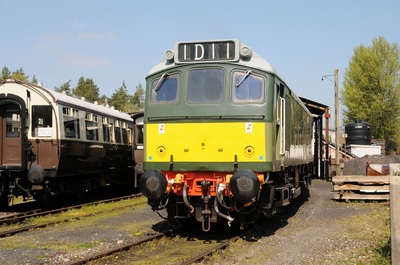 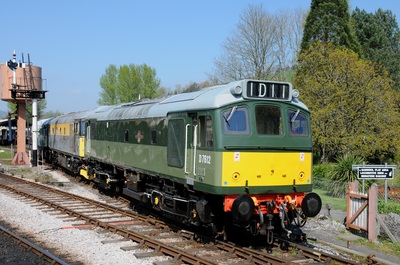 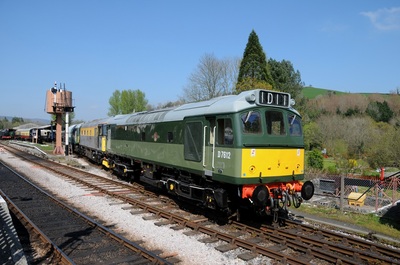 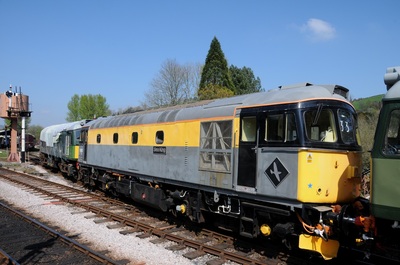 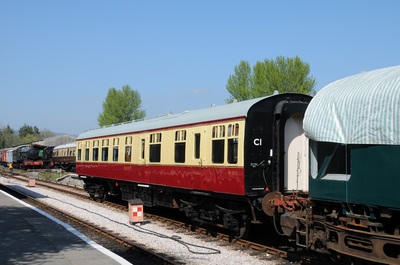 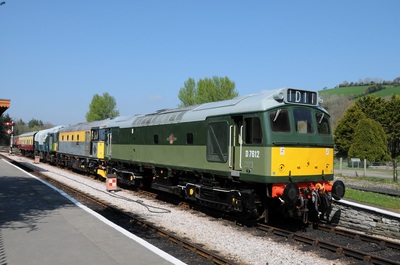 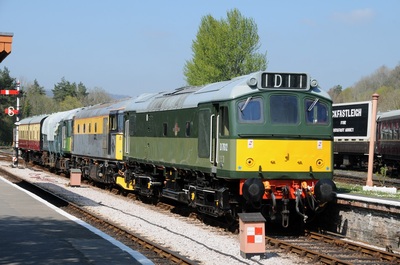