This was the first running through to Penzance and back of a new Class 800 Intercity Express Programme Unit. The units which had the honour were 800004, which carries the name 'Sir Daniel Gooch' on one end and 'Isambard Kingdom Brunel' on the other and 800003 named 'Queen Elizabeth II' on one end and 'Queen Victoria' the other. They worked down as 5X90 North Pole to Penzance on Thursday 22nd June 2017. (6 Photos).
A larger image, with a caption, can be viewed by left clicking on a photograph below. Then the collection can be navigated through. 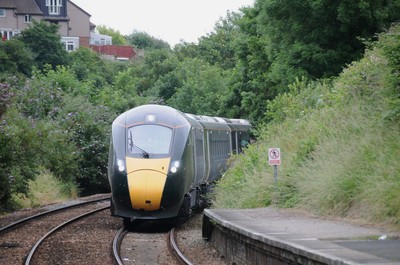 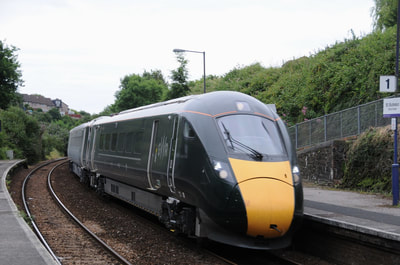 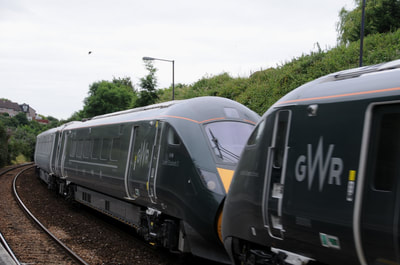 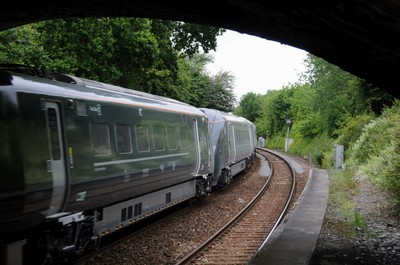 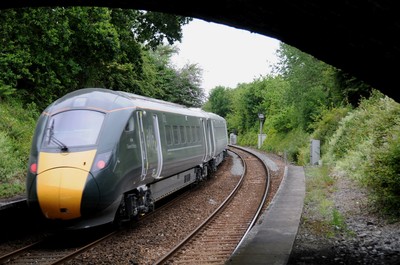 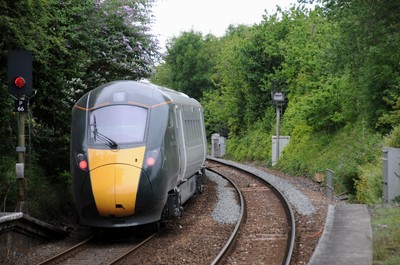