A Collection of photographs I took when Class A4 Pacific 4-6-2 60007 'SIR NIGEL GRESLEY' hauled "The Cathedrals Express" between Westbury and Churston on the outward leg and then Kingswear to Westbury on the return on Thursday 10th April 2014. The photos were taken at Tiverton Parkway Station, Churston on the Paignton & Dartmouth Railway and at Newton Abbot Station on the return leg. (15 Photos).
A larger image, with a caption, can be viewed by left clicking on a photograph below. Then the collection can be navigated through. 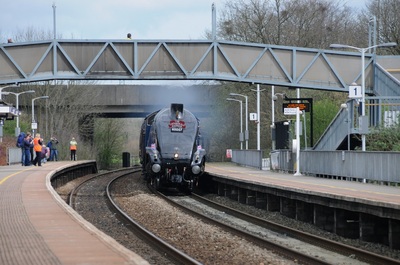 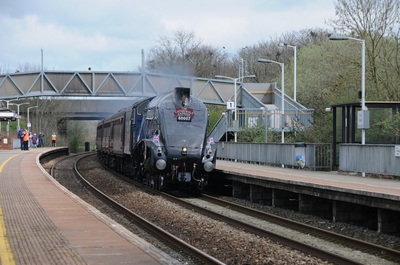 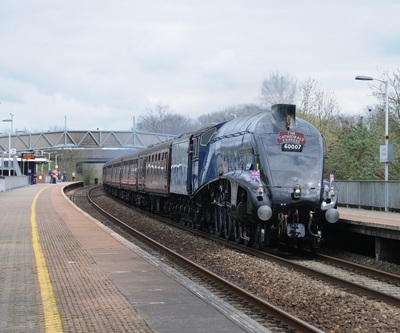 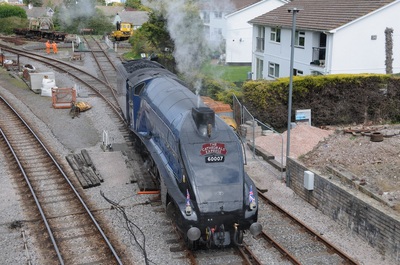 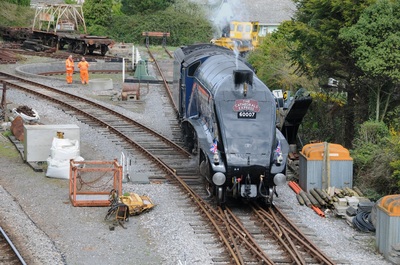 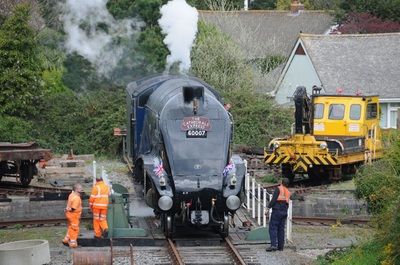 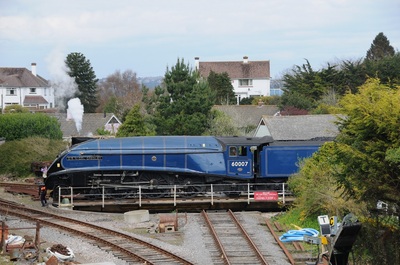 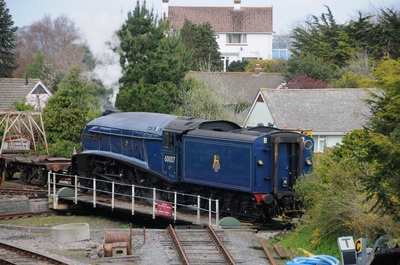 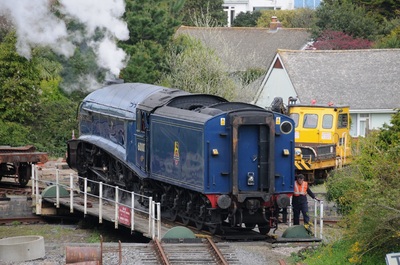 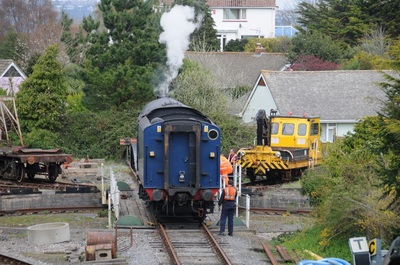 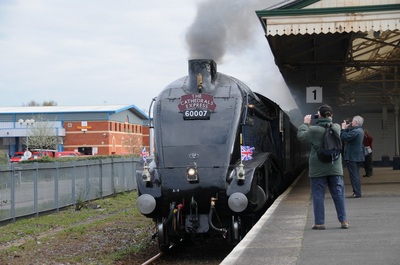 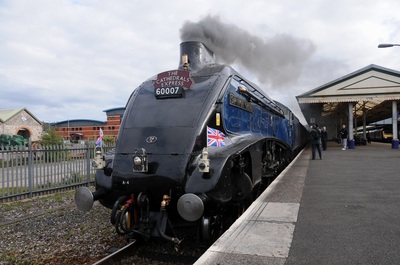 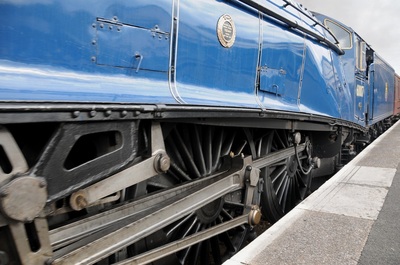 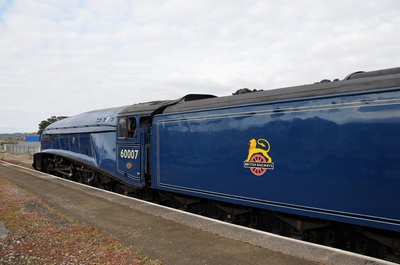 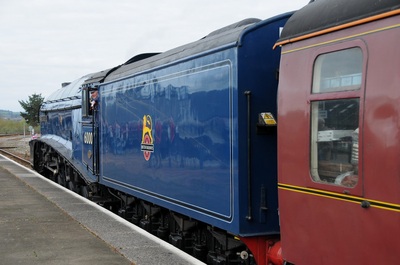